As a general rule, any disposal of export proceeds is free pursuant to Article 8 of the Decree Nr. 32 on the Protection of the Value of Turkish Currency (“Decree Nr. 32”). However, the Turkish Ministry of Treasury and Finance (the “Ministry”) is authorized to regulate the entry of such export proceeds into Turkey.

Accordingly, Communiqué Nr. 2018/32-48 as issued by the Ministry based on Decree Nr. 32 and published in Turkish Official Gazette on 4th September 2018, stipulates terms and conditions for the entry of export proceeds into Turkey.

Export proceeds received as a result of export transactions accomplished by persons resident in Turkey have to be directly and immediately transferred or deposited to the bank acting as an intermediary for the export following the payment of the importer. The term for bringing such proceeds into Turkey cannot exceed 180 days upon the actual export date 80% of which have to be sold to a bank. 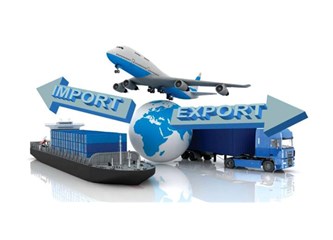 The above-given term of 180 days was going to expire as of this 4th of September of this year, however, the Ministry has prolonged such term until the 4th of March 2020 as per the amendment it has announced in the Turkish Official Gazette published on 31st of August of last week.

In summary, any export proceeds received during the 4th of September 2018 until the 4th of March 2020 have to be transferred or deposited to a bank in Turkey within 180 days following the relevant export transaction has occurred 80% of which shall have to be sold to a Turkish Bank.